We know that each of you has an amazing network to draw on, and we’d like your input. In the effort to include as diverse a lineup of speakers as possible, we’re opening up the following panels for nominations: 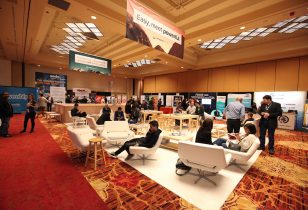 We are seven months away from NamesCon 2017, and already our list of sponsors is the largest it’s ever been at this point in the year. In addition to our faithful renewing companies, we have many new organizations who are jumping into the fray! NamesCon would like to thank all of our returning sponsors, and extend a warm welcome to those who will be joining us for the first time. 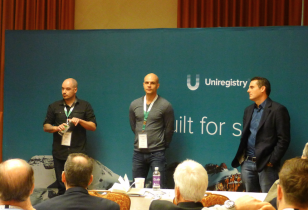